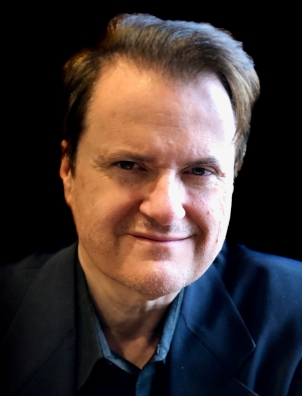 Raymond Van Dyke has been an intellectual property and technology attorney for over 25 years.  He is licensed to practice in District of Columbia, Maryland, New Jersey, New York, Texas, and the United States Patent & Trademark Office.

He has clients throughout the United States as well as around the world, and has assisted his clients with patent and trademark prosecution, other IP matters, and litigation internationally.

Raymond has served as a delegate to the United Nations’ WIPO (World Intellectual Property Organization) Committee in Geneva, Switzerland, and is also a delegate on the U.S.-Japanese Patent Office Liaison Counsel.

He teaches at Southern Methodist University, Texas Tech University, and formerly at  American University College of Law, and as a visiting professor at the University of Strasbourg, 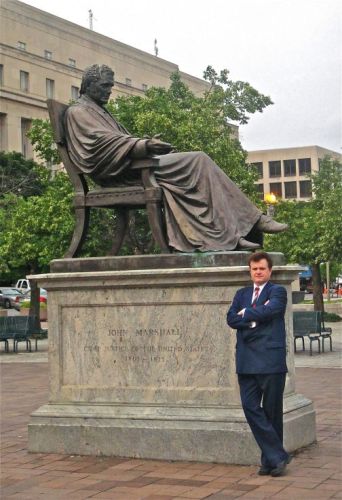 European Intellectual Property Institutes Network, Centre d’Etudes Internationales de la Propriete Industrielle (CEIPI).  He has also taught at Peking University Law School in Beijing as well as many other universities in China and elsewhere throughout the world.

He was recently awarded the prestigious designation of Fellow of the American Intellectual Property Law Association*, and is one of only approximately 140 such lawyers worldwide with this designation.

Raymond is the Greater Washington D.C. Chair for the Licensing Executive Society, and is Chair of the Intellectual Property Section of the Montgomery County Bar Association and Publications Chair for the IP Section of the Maryland State Bar Association. He was also a board member of the Washington, D.C. Chapter of the Association of Computing Machinery. He is a proud recipient of Patent Buddy’s Top Patent Prosecutor Award.

With 30,000 connections on LinkedIn, Raymond Van Dyke is perhaps the most followed intellectual property lawyer in the world.

*Fellows:   The Fellows of the American Intellectual Property Law Association shall be a special category for active members of the Association. Qualifications for election as a Fellow include (1) outstanding service to the Association, (2) prominence within the intellectual property profession, (3) learned contributions to the profession through teaching and writing, and (4) observance of the highest standards of ethical conduct…. (AIPLA By-Law II (h)) (Number of Fellows approximated in 2017).  (www. aipla.org/committees/committee_pages/Fellows/Pages/default. aspx)