Raymond Van Dyke has spoken in front of audiences hundreds of times. He has appeared on NBC, Bloomberg, and Tech TV, has been quoted and interviewed by the nation’s leading periodicals, and is the behind-the-scenes expert source for dozens of reporters. He teaches at universities around the world and is one of only a hundred men and women ever named as a Fellow of the American Intellectual Property Association. His witty, interesting talks are aimed at everyone from the general public to engineers, attorneys, scholars, and corporate executives. With 30,000 connections on LinkedIn, Raymond Van Dyke is perhaps the most followed intellectual property lawyer in the world.

In addition, he consults with companies to train engineers, inventors, and management about the value of intellectual property and how to prepare material for prosecution that will decrease attorney bills while creating the strongest patent, copyright, or trademark possible. He also works very closely with industries that utilize trade secrets, making sure best practices are understood and put into practice. Small business associations have enjoyed his talks about trademarks and other ways to safeguard business reputations and values. He loves to mentor inventors of any age and get them on the path to success. 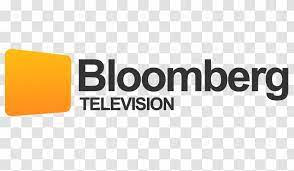 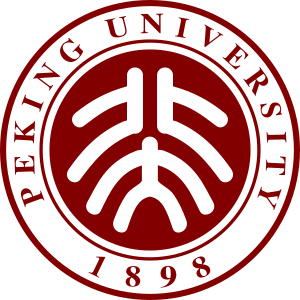